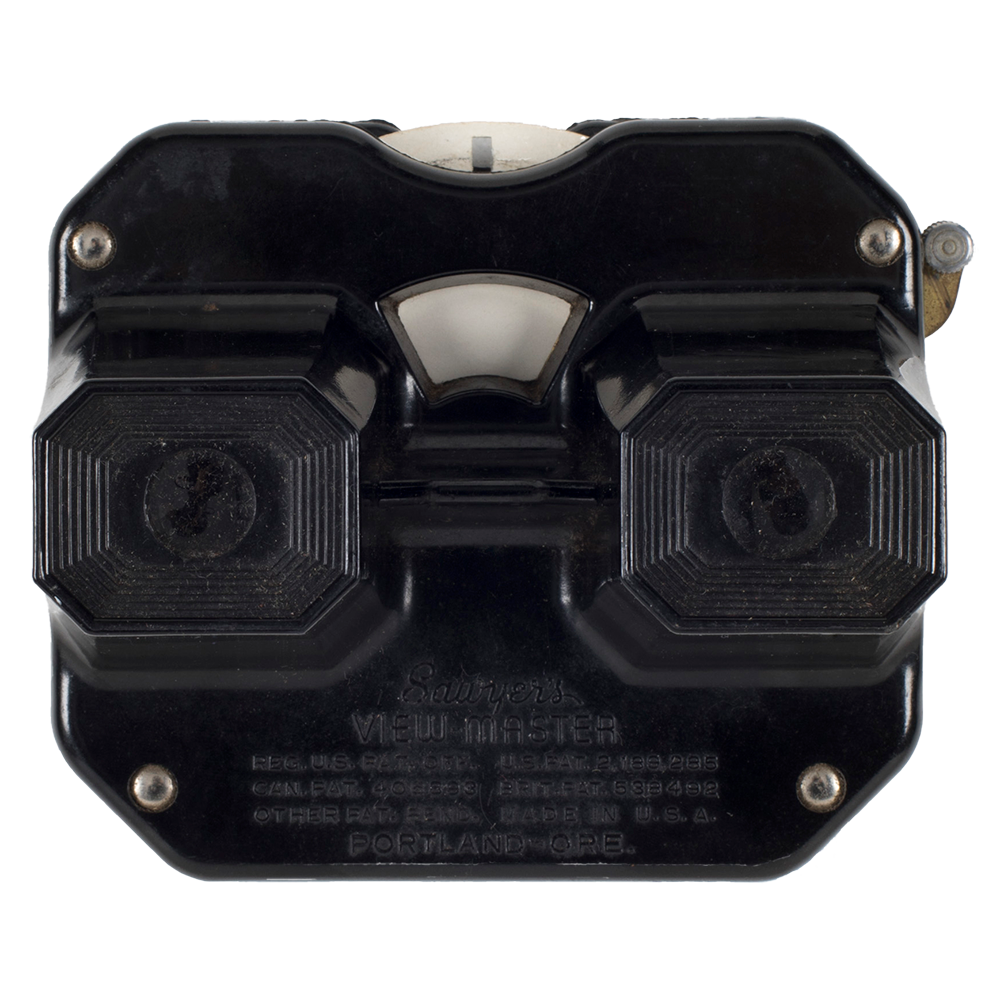 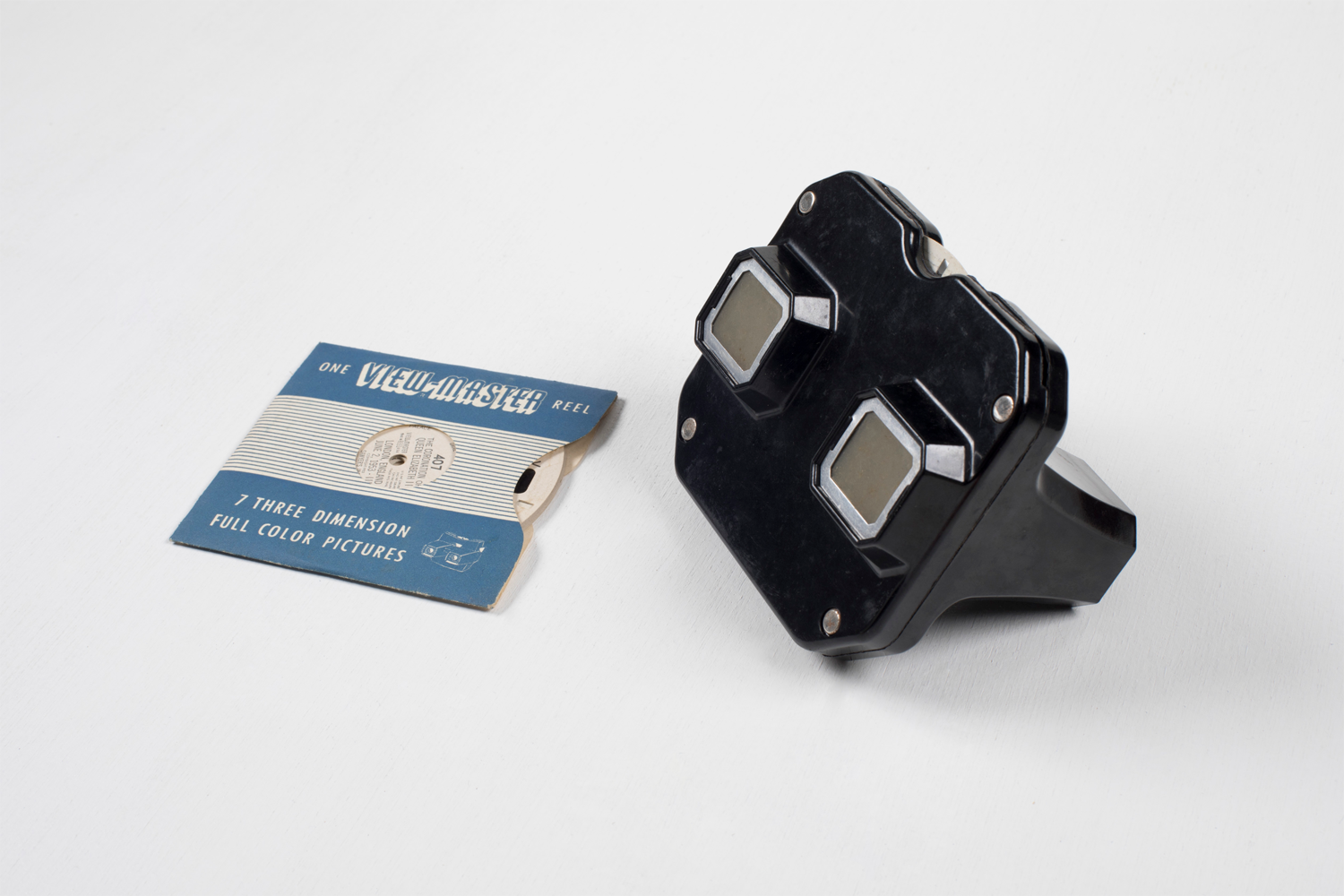 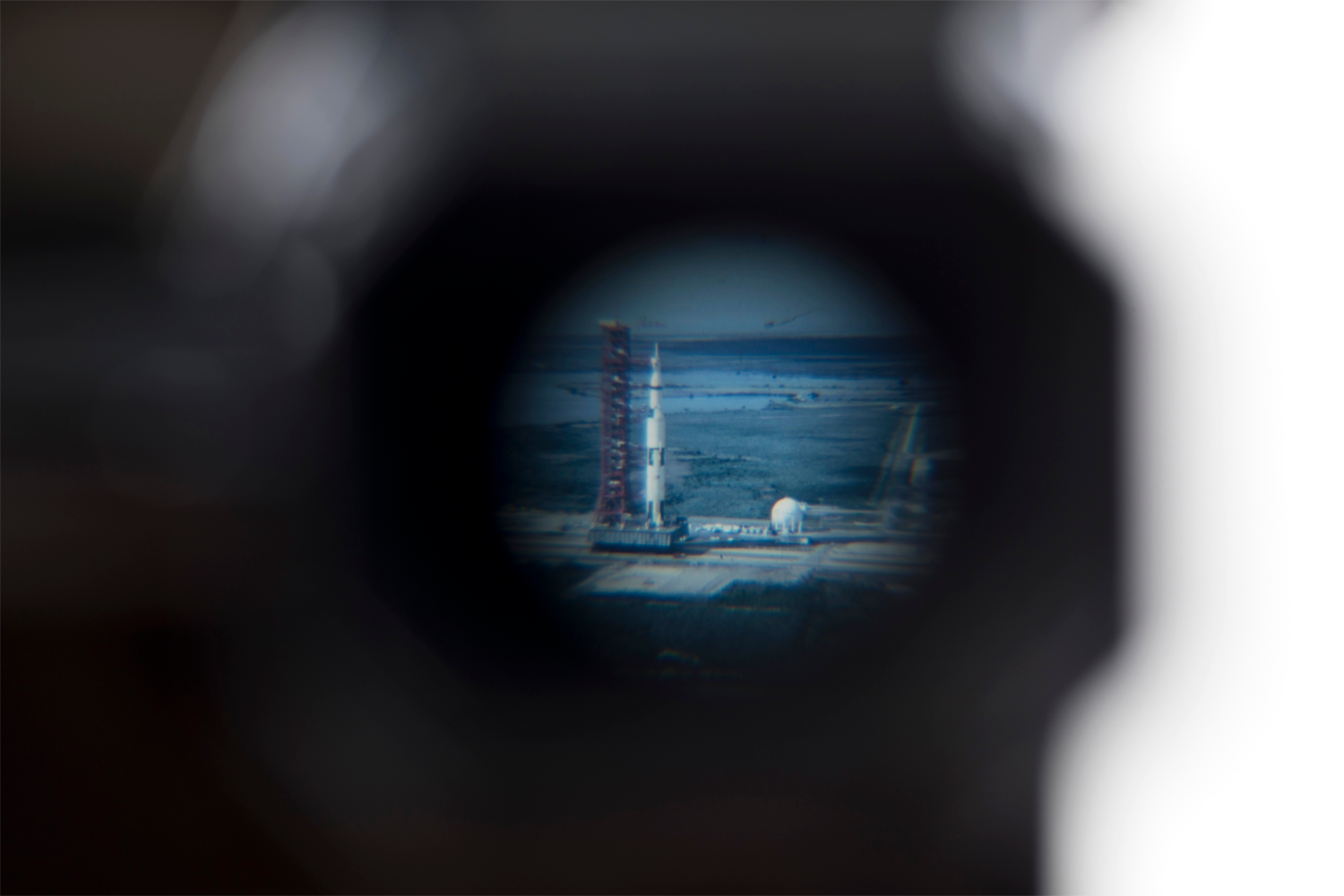 It was given to me by my classmate from the Furniture course, who was very enthusiastic about stereograms.
At the time, Japan was on the eve of the stereogram and 3D art craze. The UK, on the other hand, was the birthplace of stereograms. The Stereoscopic Society in London was about to celebrate its 100th anniversary in two years time, and a world conference was being planned. He led me to attend the meeting of the society, I was then asked to coordinate participants from Japan in the Congress. This turn of event was by mysterious coincidence.

“It finally became 'Tanking Machine' (1990).”
Gas Mask of British Army during WW2 / Kenji YANOBE “I can follow my heart and pursue my 'why'.”
Artwork / Chieko YAMATO